Three Words to Live by: Knowledge is Power 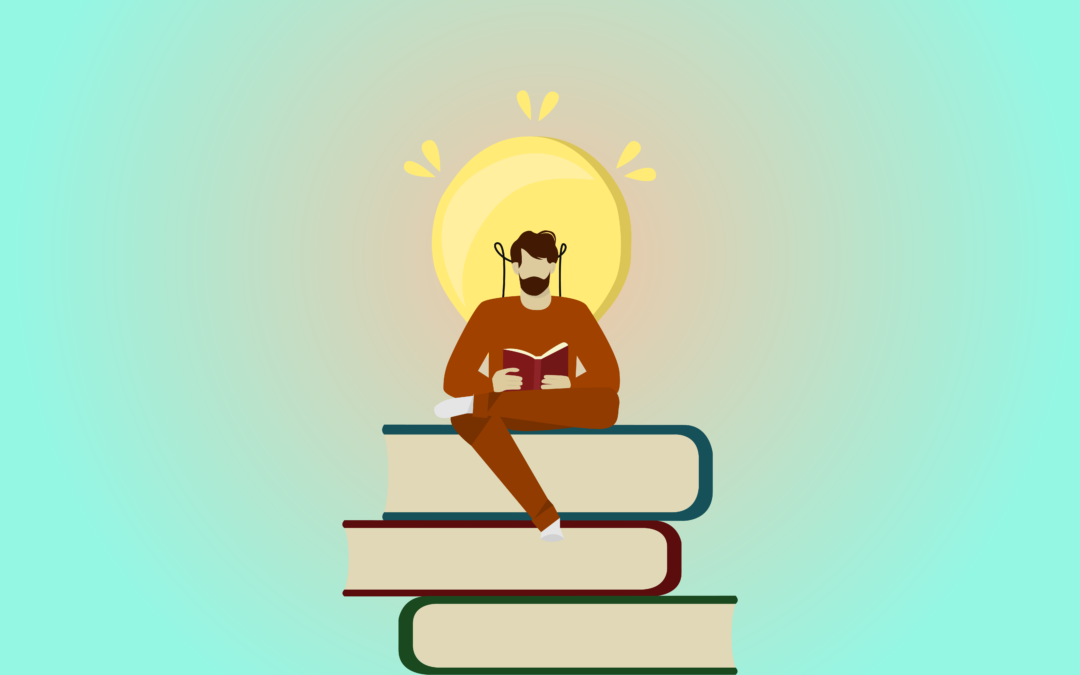 I’ve always had a profound love of sayings and proverbs in language. Few are as to-the-point and thought-provoking as this one: Knowledge is power.

On top of that, knowledge (to be more precise, education) staves off stagnation and helps break cycles that impede individual progress.

One of the most crippling and vicious cycles facing our nation is recidivism. Unfortunately, our jails and prisons bear the brunt of this, as they house millions of reoffenders each year.

We know that the temptations for inmates to continue engaging in behavior that put them behind bars in the first place are strong. But we also know that empowering inmates with the means to education counteracts those temptations, making the road to rehabilitation smoother.

Education and rehabilitation are practically one and the same; it’s tough to imagine one without the other. And in their darkest hour, unfettered access to information and academic literature provides inmates with a beacon of hope.

Frankly, the collective effort to combat recidivism starts from within—specifically, within the walls of our correctional facilities.

Three brothers—Cole, James and Robert Younger—recognized that knowledge is power as far back as 1887. Thanks to the Youngers, that year saw the birth of America’s oldest active prison newspaper, The Prison Mirror. Their story is nothing short of remarkable.

Just 10 years earlier, the trio led lives of crime alongside fellow outlaw Jesse James (Maybe you’ve heard of him). Together, they formed the James-Younger Gang. After their involvement in an armed bank robbery that went awry, the Younger brothers were tracked down and jailed.

Having barely dodged a death sentence and serving life in the then-Minnesota State Prison, they sought to redefine their legacy. Each of them worked their way up and obtained resume-building jobs in the prison. Eventually, this led to a love of literature and a desire to launch a newspaper.

While others had a hand in The Prison Mirror, it was the Youngers’ name recognition and funding that made the publication possible. It’s believed that one thing convinced them most: The lion’s share of the profits would be put back into the Minnesota State Prison’s library.

The rest, as they say, is history.

This revolutionary idea came at a time when inmates were underserved and often ignored. Today, the need for education in our correctional system is just as pressing. We at Encartele have highlighted the importance of prison libraries in encouraging intellectual curiosity among inmates in past articles.

When we think of structures that exist to educate, we automatically think of schools and public libraries. We attend schools and visit libraries to advance our job prospects and expand our knowledge.

If rehabilitation of inmates is the ultimate goal, why shouldn’t they be afforded that same right?

In “Books beyond bars: the transformative potential of prison libraries”, author Lisa Krolak asks that very question. She argues that prison libraries should functionally be no different than any other library.

Krolak explains, “It is important that the prison library is a special space, separate from the rest of the prison, where inmates can experience an inspiring, creative atmosphere different to their everyday cell life.”

How tangible is the impact when education is emphasized in correctional settings?

One study cited in “Books beyond bars” revealed that inmates provided with an opportunity for sustained learning were 43 percent less likely to wind up back behind bars.

For perspective, a 2018 report from the U.S. Department of Justice indicated that nearly 45 percent of former inmates are arrested no more than a year after release.

The evidence suggests that as access to informational resources for inmates goes up, recidivism goes down. And if that’s the case, it’s about time the phrase “knowledge is power” echoes in every hall and housing unit of jails and prisons across the country.