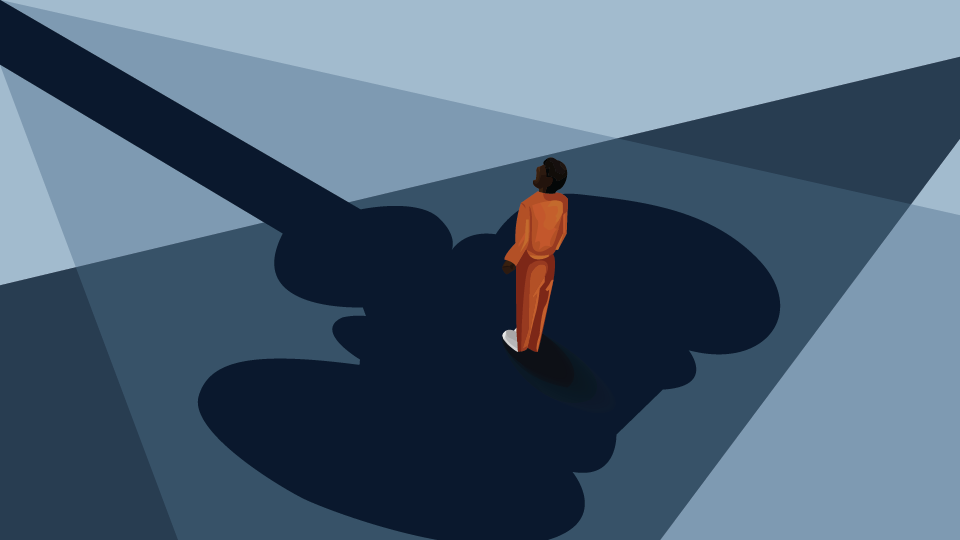 “Within 3 years of release, 2 out of 3 people are rearrested and more than 50% are reincarcerated,” as noted by healthypeople.gov. This troubling statistic is evidence that our criminal justice system is broken, and while the causes for this are many, the input and participation of former inmates could be the key to unlocking better outcomes for inmates in the US.

Those inmates who legally escape the corrections system have something to offer: Perspective. They’ve seen the system from the inside-out, and they’re among the best to offer opinions to solve its problems. After a lengthy stint of incarceration, a former inmate has already lived through what’s right and wrong with the system, which should be invaluable material for policy-makers.

Former inmates can also do a wealth of good for the people who are still incarcerated in their former institution. Take for example, the story of Pastor Ron Smith. He was incarcerated for 6 and a half years before eventually turning his life around to become a preacher. Now, he returns to offer counseling and guidance to the young men who are in the same place where he used to be.

However, Ron can only visit so many correctional facilities. Former inmates may have valuable insights for the currently incarcerated, but they need a metaphorical megaphone for their message to truly have an effect. That’s where a technology like digital signage comes in. With digital signage, many facilities can easily disperse content to their inmates on a regular basis.

Imagine if this message from former inmate Tim Hurley was broadcast across jails nationwide: “The No. 1 ingredient required to make it is humility. When humble, I am teachable.” These are the kinds of messages that need to be amplified, and we can get more of them if we just listened to former inmates more often.

Encartele believes that inmates need to hear messages like this, so we regularly produce free rehabilitative materials for public use.