Gratitude is the Best Medicine 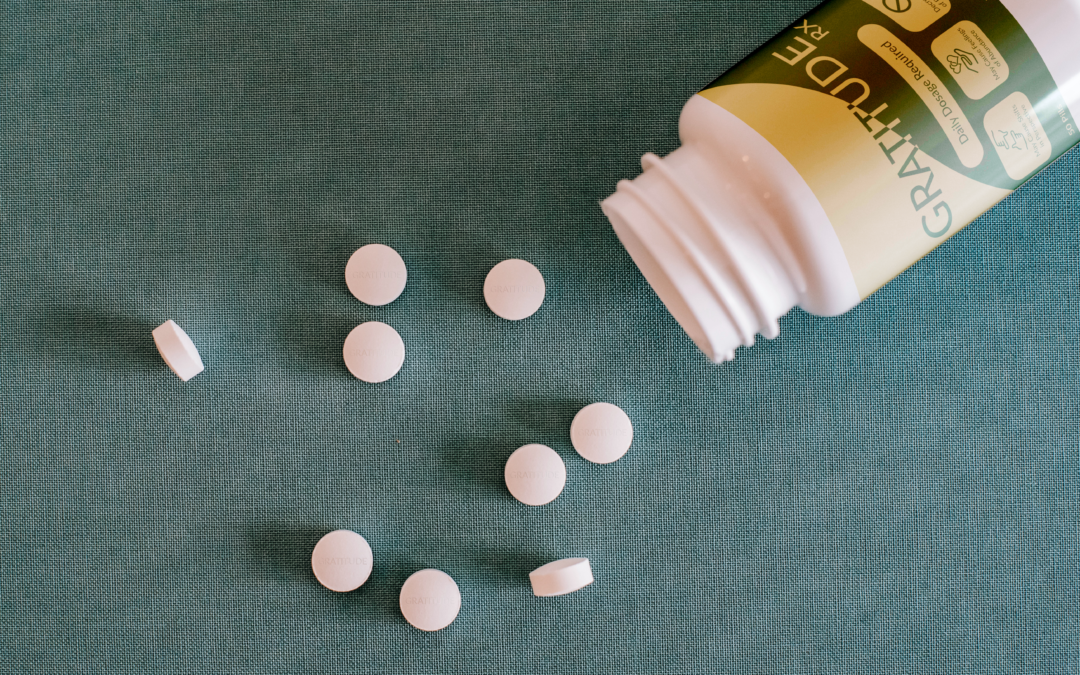 With Thanksgiving only a day away, gratitude is sure to be on the minds of many. As I reflect on the importance of the holiday, I’ve become painfully aware of the comforts and luxuries I fail to appreciate the other 364 days a year.

Unfortunately, this is something we’re all guilty of to some degree. We live in a fast-paced, consumer society, often far removed from the troubles of the less fortunate.

Amid the holiday cheer, Thanksgiving serves as a reminder that gratitude should be practiced year-round—not simply on the fourth Thursday of every November.

Gratitude gives us perspective; it opens our eyes to all the helping hands we’ve received along the way. More than that, it’s a stabilizing force in our lives when we’re engulfed by frustration, isolation and despondency.

Perhaps nowhere are those feelings more pervasive than in our nation’s jails and prisons.

Confined and cut off from loved ones, it’s not difficult to understand why inmates struggle emotionally and mentally this time of year. But even for those spending this Thanksgiving on the inside, showing gratitude can boost mental and emotional wellness.

Take it from Keri Blakinger. A former-inmate-turned-journalist, she thinks back fondly to one particular Thanksgiving she spent in incarceration.

That day, the officer assigned to her unit wanted everyone to experience the closest possible thing to a traditional Thanksgiving meal. He made sure it happened.

With his permission, the women pooled their commissary items and prepared an enviable feast. In her personal narrative for The Marshall Project, she writes, “It was only one day, and then everything went back to how it was. But this is how change happens, one day at a time.”

For inmates, the incremental change Blakinger refers to is what it takes for—pardon the cliché—an attitude of gratitude to blossom. Such moments can act as a catalyst for practicing gratitude now and in the future.

Now, it’s not as simple as flipping a switch and voilà, you have gratitude! Rather, it’s about making the effort to practice it on a frequent basis.

A growing body of research suggests that one of the best ways to do that is by putting your blessings on paper. Consider a study published in Greater Good Magazine.

Three hundred participants were divided into three groups. One group wrote about negative experiences they’d had, another wrote gratitude letters and the third wrote nothing at all.

Interestingly, the group that wrote gratitude letters to people in their lives self-reported discernible improvements in their emotional well-being. Researchers Joshua Brown and Joel Wong theorize that when “negative emotion words” were avoided, the toxic emotional weight the words carry was as well.

Another study worth highlighting examined the effects of “gratitude training” on juveniles in detention who exhibited depressive behaviors. Participants were asked to put expressions of gratitude in writing. In addition, researchers introduced gratitude-themed games for the participants to play in a group environment.

The participants had not only become more aware of what it meant to be grateful, but they scored lower on depression tests.

Having once worked in youth corrections myself, I saw displays of gratitude around Thanksgiving a few times. But instead of through letters, it was written on the juveniles’ faces.

As we drew closer to the big day, the kids would rush to the wall where meal menus were posted. Some of them would even read the Thanksgiving menu items aloud.

And at dinnertime on that fourth Thursday of November, they were offered seconds—a rare treat when we had few unfilled beds. Their faces beaming, they’d thank us enthusiastically.

Like the food, there was enough gratitude in the facility to go around.

This Thanksgiving, I’ll remember those kids and the gratitude they felt for something those of us on the outside take for granted.