What’s the Scariest Part About Being a Corrections Officer? 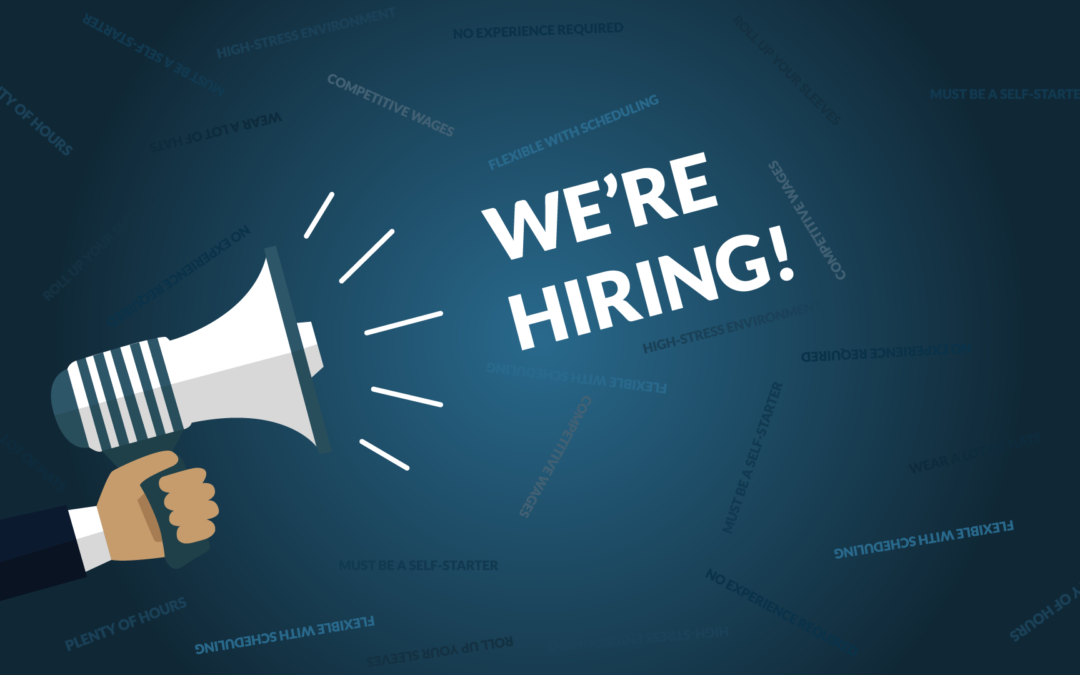 Ask any corrections professional. They’ll tell you that the scariest part about being a corrections officer is when safety and security hangs in the balance.

Still, that’s a one-size-fits-all answer to a complex question. Many factors play a part in the dangers faced by a particular facility. If you asked those same corrections professionals to elaborate, each one would offer a fresh insight.

One such insight came from Jail Administrator Jeremiah Harmon. He’s in charge of the Adams County Jail in Hastings, Nebraska. He points to a noticeable rise in methamphetamine use in the state. This has caused a Jekyll and Hyde effect among inmates who are no strangers to the Adams County Jail.

“Before, they came in calm, cooperative and respectful,” he says. And now that meth use has gone up? “It’s the exact opposite. They want to fight and are agitated.”

That makes an already unpredictable situation even less predictable, putting officers directly in harm’s way. Of course, this is not some new phenomenon corrections workers are dealing with. However, they are now fighting a battle on two fronts.

This past July, The Marshall Project published a story, detailing the worsening issue of inmates dying from drug overdoses. Between 2015 and 2018, the number of deaths resulting from overdoses in jails and prisons has shot up 207 percent. Looking at the numbers over the last 17 years, the death toll increased by a staggering 611 percent.

That’s not the only corrections-related trend that is possibly the scariest part about being a corrections officer. Jails and prisons everywhere are grappling with an exodus of corrections officers, leading to largely unresolved staff shortages. Even a glance at research on corrections staffing shows that the problem grows increasingly dire each year.

Take North Carolina, for example. In 2018, state records revealed that $45,553,818 was paid to corrections staff just to cover overtime hours. It’s worth noting that this was also prior to the pandemic. For added context, North Carolina prison officers earned $31,621,107 in overtime pay a year earlier—a 45 percent increase.

And that’s a very small snapshot of the unfolding crisis. Look anywhere—Nebraska, Texas, or Florida, just to name a few others—and you’ll find a familiar trend.

More than the financial strain put on state governments, a corrections crisis of this magnitude invites a host of other concerns. The most obvious among them is the threat to safety and security. Unsurprisingly, violence within the walls of jails and prisons has reached a fever pitch, with many turning to non-corrections workers to fill in.

According to a recent report from The Associated Press, some facilities have enlisted the help of cooks, nurses and teachers to pick up the slack. This has not only created a scary situation for non-corrections staff, but for corrections professionals as well. It begs the question of whether these staff members have received restraint training or have been trained to respond to correctional emergencies.

Chronic staffing shortages have also taken a toll on new hires and experienced officers determined to remain at their post. Most are scheduled for 12-hour (sometimes 16-hour) shifts, leaving them with extreme fatigue and unable to stay sharp on the job.

As this crisis accelerates, a “chicken-or-the-egg” situation has developed. Veteran officers continue to quit en masse as corrections leaders struggle to adequately staff their facilities.

Are they leaving due to low retention and pay?

Or do jails and prisons have low retention because reliable, experienced professionals are leaving?

No matter which corrections crisis we’re talking about, questions need to be answered and solutions reached. It’s hard to imagine safety and security remaining at the forefront given the circumstances.

And as someone who’s served in a correctional setting, that’s a scary thought.

Encartele is making the corrections industry safer for officers across America.