What it Means to be an Active Listener in Corrections 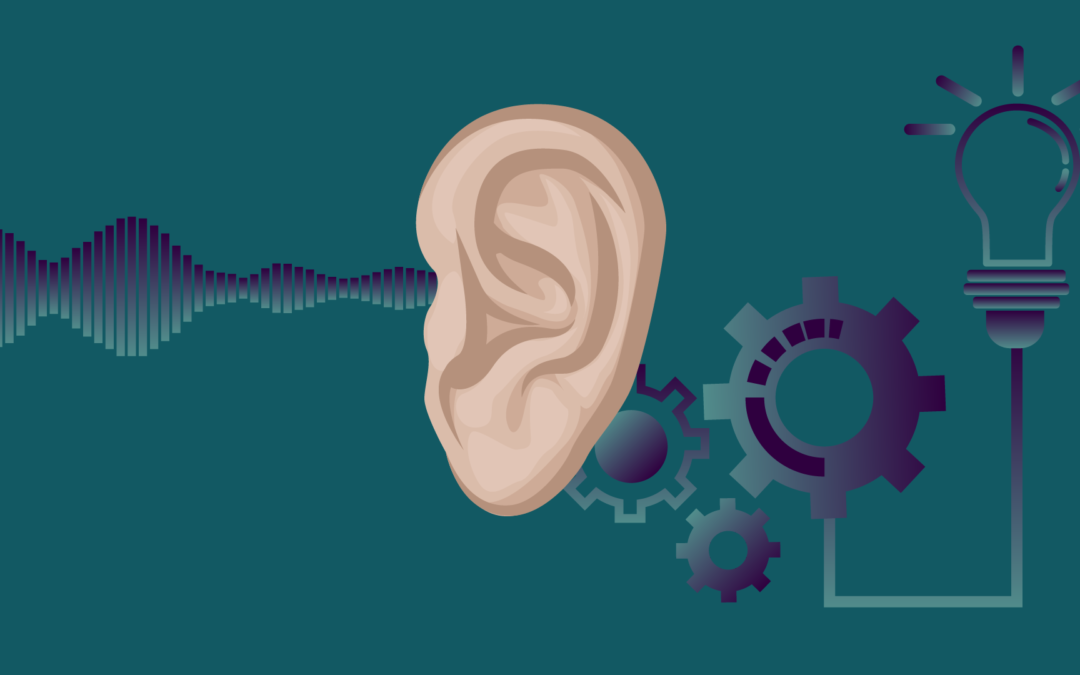 Spend a little time in a corporate setting, and you’ll probably come away knowing a thing or two about being an active listener. That’s because it’s become a bit of a buzzword in workplace training curriculum.

But in a correctional environment, active listening is more than some overused, trendy word.

On the contrary, it’s fundamental to working directly with the inmate population. Corrections officers are regularly—sometimes, daily—placed in stressful, high-pressure situations, and it’s at these times that active listening is most vital.

No universal definition of active listening exists. However, it’s generally defined by four key ingredients: being aware of your body language, suspending judgement, listening intently to understand and responding when it’s appropriate.

Here’s how each applies to the corrections space:

Be Aware of Your Body Language

Though it might sound counterintuitive, nonverbal communication is a critical component of active engagement. Your body language gives clues as to where your attention is directed when communicating with an inmate.

Make eye contact to demonstrate that you are engaged, have removed distractions and are interested in a solution. Really, body language sets the tone for the whole conversation. It could even be argued that mindful body language is a powerful de-escalation technique, putting out a fire before the match is even lit.

Giving credence to this sentiment, Dr. Jenna Curren states, “Your body language, facial expressions and gestures can contradict what you are verbally saying, so remember to match your non-verbal cues with your words.”

In other words, you could be saying one thing verbally while your body language says another.

The importance of suspending judgement in your interactions with inmates cannot be overstated. Take the time to learn about the inmates in your charge. Doing so empowers you to develop empathy—an extremely powerful soft skill.

Passing judgement when communicating with an inmate, whether silently or out loud, works against your ability to be an active listener. Not to mention that it risks dehumanizing, belittling or angering the inmate on the receiving end.

Now, suspending judgment doesn’t mean you’re legitimizing certain behavior or tacitly agreeing with the inmate. The Center for Creative Leadership puts it best: “Even when good listeners have strong views, they suspend judgment, hold any criticisms, and avoid interruptions like arguing or selling their point right away.”

Unfortunately, inmates—both former and current—are often written off. Many come from rough-and-tumble backgrounds and difficult circumstances.

Listening with an open mind could make all the difference in future interactions, contributing to a safer correctional environment.

There’s a difference between hearing and listening; the former is passive and one of the five senses while the latter is an active, learned ability. Active listening involves drilling down as the speaker is talking to understand the meaning behind the words.

As you interact with the inmate population, pay close attention to whether you’re listening or simply hearing. Ask follow-up questions and express curiosity about what is being said.

This creates mutual empowerment: The inmate feels empowered because they feel heard and their concerns are taken seriously. You, as the officer, feel empowered because you’re learning about individual inmates and the population you supervise.

Asked if active listening has a noticeable effect on inmate attitudes and behaviors in his facility, Sergeant David Ruiz says, “Definitely.”

Sergeant Ruiz serves as the administrator of the Ferry County Jail in Republic, Washington. “Active listening helps build a sense of rapport between officer and inmate,” he adds.

Developing rapport can be as simple as, in Sergeant Ruiz’s words, “doing our hourly walks and stopping to talk to inmates.” On those walks, his staff makes a point of asking inmates how court or a visit went or talking to them about their day.

And Sergeant Ruiz will tell you from firsthand experience that inmates appreciate having someone ready and willing to listen.

If you’re reading this, you’re likely a problem solver in a correctional capacity.

However, to be an active listener is to know when to put your problem-solving cap on and when not to. Here’s what I mean: Sometimes, inmates simply want to express what they’re feeling.

Perhaps they’re having a tough time or suffering from depression. Rather than cutting the speaker off or coming up with an answer right away, listen to what’s on their mind and only respond when the time is right.

This is an often forgotten part of active listening not just in corrections but across the board.

But “the key to active listening,” Tonya Echols of Thrive Coaching Solutions points out, “is to stop talking and stop thinking about talking.”