How Correctional Connectivity Systems are Shaping the Future of Digital Intelligence 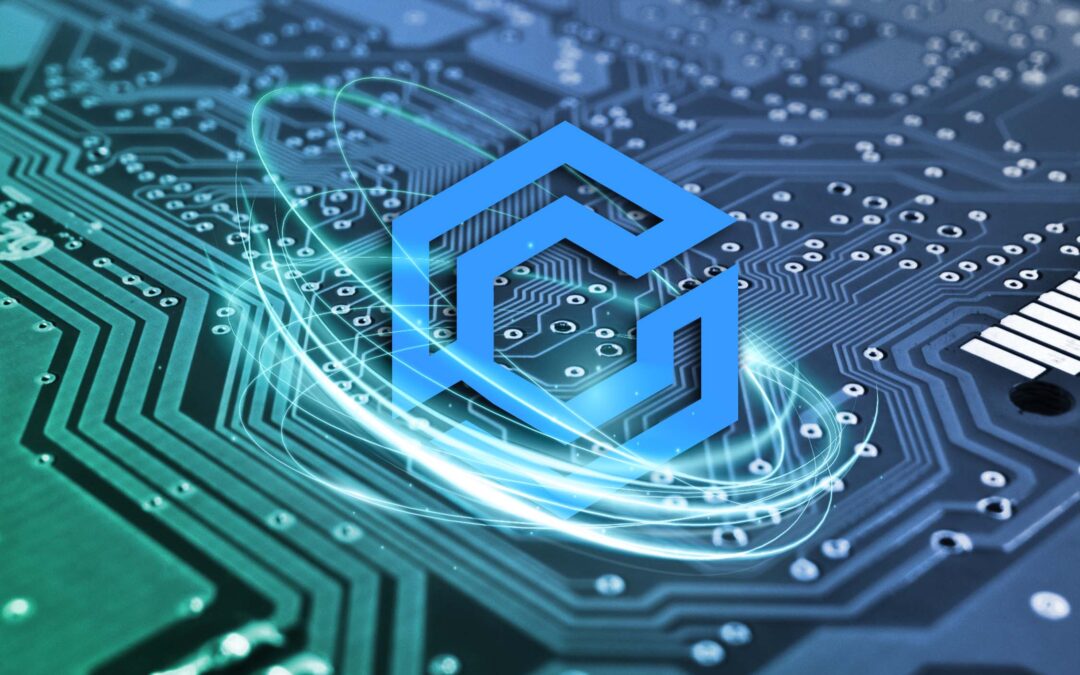 As intelligence-gathering processes in corrections evolve, so do the tactics opportunistic inmates come up with to coordinate illicit dealings and outfox correctional staff.

This has become one of the most pressing issues for correctional facilities today.

Many find it increasingly difficult to intercept actionable communication to the outside. Reallocation of time and resources is a largely infeasible ask, given that an overwhelming majority of facilities suffer from personnel shortages as it is.

A growing number of corrections investigators, however, are embracing a different kind of digital solution: inmate communications systems.

Many facilities are now equipped with inmate communications systems or digital kiosks. It’s hard to argue with the benefits they offer: Inmates can maintain positive social connections remotely while facilities receive a portion of the revenue from their communication.

An inmate motivated to control or discuss illegal activities beyond facility walls will take advantage of whatever resources are at their disposal. Give them a kiosk or tablet, and they will use it.

Staff at Hall County Corrections, the facility he helps oversee, has come across everything from rule violations to talk of drug peddling to references made about a string of robberies while monitoring inmates’ communication with outside contacts.

On average, the facility, which is located in Grand Island, Nebraska, houses 287 inmates, so keeping tabs on inmate-to-contact conversations is fairly time-consuming.

Whether during downtime or between checks, corrections officers there carefully screen recorded calls and messages on a rotating basis. Assistant Administrator Webb says his staff takes an all-hands-on-deck approach, dedicating roughly 80 hours a week to the responsibility.

“Our lobby officer who’s responsible for scheduling visits is constantly reviewing video visits, as are unit officers and supervisors. We have a lot of people on it,” he adds.

Not only that, but the facility’s law enforcement partners spend another 20 hours a week combing through recordings.

Studiously listening to 80 hours of inmate conversations might seem monotonous, but to Assistant Administrator Webb’s staff, it’s anything but. “When there’s downtime,” he says, “it’s something to do, and it can be productive. We come across some pretty crazy things.”

And when unusual patterns or repeated use of a word or phrase surface, staff are quick to take note. Assistant Administrator Webb explains that, in most cases, it’s part of a plot to smuggle in contraband.

Recently, corrections staff at Hall County noticed that the synthetic drug, K2, was finding its way into the facility. Guided by the intelligence, they homed in on one inmate based on some brief conversations and a suspicious link between contacts.

“At that point, we were able to prove that was going on and locate where the contraband was in the facility,” Assistant Administrator Webb says.

Sean Stewart is also a believer in the investigative aspects of inmate communications systems.

Sean served as Corrections Captain for the Pima County Sheriff’s Department in Tucson, Arizona until his retirement in 2021. Decades of investigative experience taught him how incarcerated career criminals operate and how to conduct investigations by triage.

He’s long been a proponent of kiosks and tablets as a means of communication for inmates. Not only does he view these devices as behavioral management tools, but as a key implement for extracting data that becomes intelligence.

Using sophisticated data analytics, he developed techniques to identify where investigative resources should be directed. From there, he followed the digital footprint individuals involved in crime groups left, gaining insight into their often elaborate deception.

Being proactive in surveilling inmate communications—something he wishes more corrections investigators would do—enabled Sean to concentrate on leads worth pursuing.

“If you tap into communication,” Sean says, “you’ll know everything that’s happening in your facility.”

He also stresses that patience is the greatest virtue an investigator can have.

Inmate communications systems come with security features that assign individual PINs for ID verification purposes. One of the most common tactics inmates involved with organized crime employ to circumvent that is PIN sharing.

This form of deception allows multiple bad actors, including the boss, to speak to the same contact (or anyone else using that number) on the outside. If PIN sharing goes undetected, crime networks can continue unabated, moving drugs or orchestrating violence.

Of course, the ultimate goal for these outfits is to protect the inmate who’s highest in the pecking order.

That’s why, once evidence of PIN sharing surfaces, Sean says investigators should resist the temptation to quickly clamp down. If you ask him, immediately enforcing discipline for these infractions can be a misuse of the intelligence.

With enough patience and diligence, a trained detective will eventually get to the “shot caller.”

“You have to always be one step ahead. And you never know—the person [you’re tracking] could be a victim, strongarmed by a career criminal,” he says.

Sean states that investigators who leverage digital intelligence properly will let their inmate communications system aid their investigation from beginning to end.

To keep up with evolving investigative needs, providers are starting to introduce new data-gathering tools like Voice ID to verify that the correct inmate’s voice is present in conversation with contacts on the outside.

As the functionality of inmate technology systems continues to progress, the process by which investigators obtain intelligence will become even more streamlined and foolproof.