The Many Voices of Redemption: Gerald Tarboro 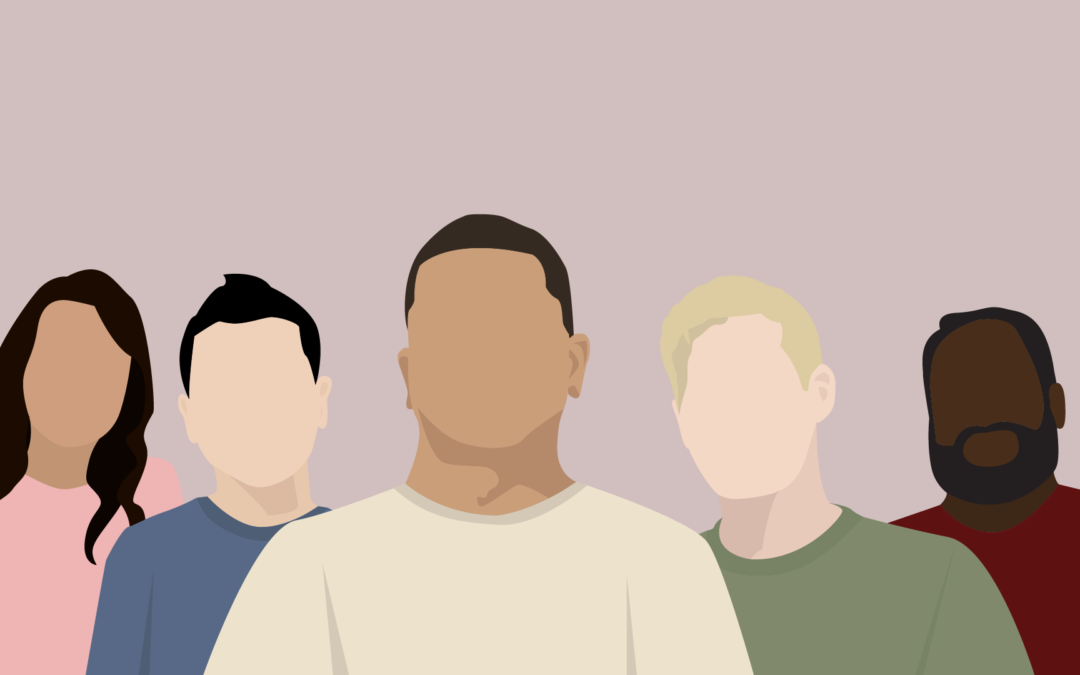 Stories of redemption are all around us.

The context varies, but the inspirational quality of these real-life stories is universal.

Behind every redemption story is a person who wrestled with adversity and succeeded against unlikely odds. Determined to make their mark on the world, they had a positive impact on others’ lives, righting wrongs in the process.

Stories of people making the most of a second chance are worth celebrating. In a way, they strengthen the fabric of society.

The same is true for the formerly incarcerated.

We know that the majority of inmates will eventually be released. This, in theory, clears a path for them to find redemption—something the public overwhelmingly approves of.

A public opinion survey in the Federal Probation Journal backs up that claim. Researchers found that almost 80 percent of respondents “totally agreed” it’s possible for offenders to lead a law-abiding life.

Equally interesting, over half of the participants thought an offender’s slate should be wiped clean after doing their time. This study, like many others, is indicative of the public’s resounding support for former inmates getting a real shot at redemption.

Unfortunately, the reality doesn’t always square with the goal.

Certain built-in societal restrictions set former inmates up for failure as soon as they step back into society. These restrictions, known as collateral consequences, permanently freeze previously incarcerated individuals out of public involvement—for example, voting. Former inmates are also beset by barriers to adequate housing, professional licensing and a living wage.

“Collateral Consequences of Criminal Convictions”, a book published by the American Bar Association, argues that very point. According to the authors, a combination of collateral consequences adds up to an increase in “recidivism and undermine meaningful reentry of [formerly incarcerated people] for a lifetime.”

In case this sounds like an overstatement, consider this: Males who have spent time behind bars earn 40% less than those who have not. By age 48, that amounts to hundreds of thousands of dollars of lost income.

Consider another fact: The average retirement age for Americans is 62. That doesn’t leave former inmates with much time to find financial stability, much less find some sense of redemption.

If that troubling truth gives you pause, it should.

Frankly, redemption is difficult to achieve for recently released individuals as it is. They’re commonly ostracized and face a great deal of growing pains associated with reintegrating into society. However, many pursue redemption when the stigma of being a once-incarcerated person is lifted.

Meet Gerald Tarboro. His story is proof positive of that. 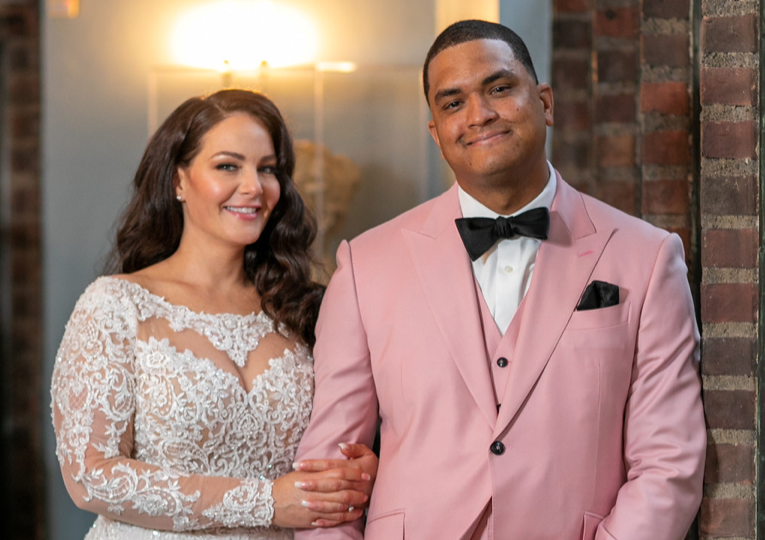 In 2008, he was staring a lengthy prison sentence—15 years, to be exact—in the face. His sentence, stemming from drug trafficking and gun charges, was the result of a downward, though lucrative, trajectory.

Describing the addictive nature of his lifestyle, he remarks, “You can’t shut it off. I had seven cellphones, and I couldn’t shut them off.”

Gerald was at a crossroads: He could continue feeding his addiction or steer his life in a new, positive direction.

Fortunately for him and many others in his position, he chose the latter.

From the moment he arrived at the U.S. penitentiary in Hazelton, West Virginia, Gerald was single-minded in his pursuit of changing lives for the better. But by no means would it be a walk in the park. As one of the larger U.S. federal prisons by population size, USP Hazelton is rife with danger. In fact, it’s considered one of the nation’s most violent facilities.

That wasn’t going to stop Gerald. He was, in his words, “laser-focused on being part of the solution, rather than the problem.” He began thinking of ways he could leave a positive imprint. It didn’t take long for him to identify a need.

Two years before his sentence, Gerald had earned his bachelor’s degree in sociology. Academic support was sorely needed in USP Hazelton, so he took up tutoring through the facility’s education department.

He had found his calling.

Teaching from sunup past sundown, Gerald discovered that his love for the craft compensated for his dislike of math. And as his class sizes grew, so did his will to help his fellow inmates ultimately earn their GED.

Despite being moved from facility to facility, his commitment to teaching never wavered. Gerald eventually found himself at FCI Cumberland in Cumberland, Maryland.

That’s where he met Dawan Maynard.

Among the many students Gerald had the pleasure of teaching, that name stands out in his mind. Dawan, currently seven years into a 25-year sentence, had yet to earn his GED. So, when he heard about Gerald’s success with students, Dawan came to Gerald, eager to learn.

He became one of Gerald’s star pupils. Before long, Dawan had earned his GED and was tutoring alongside the man who had tutored him. In my conversation with Gerald, he described how much Dawan’s progress as a student and person meant to him.

Gerald’s quest for redemption paid off in March 2019. With four years of his sentence remaining, he was granted release by the passage of the First Step Act.

Since his release, Gerald has kept in regular contact with Dawan. He’s confident that Dawan’s sentence will be commuted in the not-too-distant future.

Gerald is now a welder and CDL driver, applying that same work ethic he had as a tutor. But his tutoring days are far from over. When his schedule allows for it, he plans to continue reaching people through education.

He hopes his youthful missteps serve as a cautionary tale for others. He explains it this way: “I want to use my story to tell others following a similar path of crime that there are really only two options: jail and death.”

Standing at the crossroads in 2008, Gerald Tarboro began following the path to redemption instead.

He never looked back.